Science fiction (sometimes shortened to sci-fi or SF) is a genre of speculative fiction that typically deals with imaginative and futuristic concepts such as advanced science and technology, space exploration, time travel, parallel universes, and extraterrestrial life. It has been called the "literature of ideas", and often explores the potential consequences of scientific, social, and technological innovations. 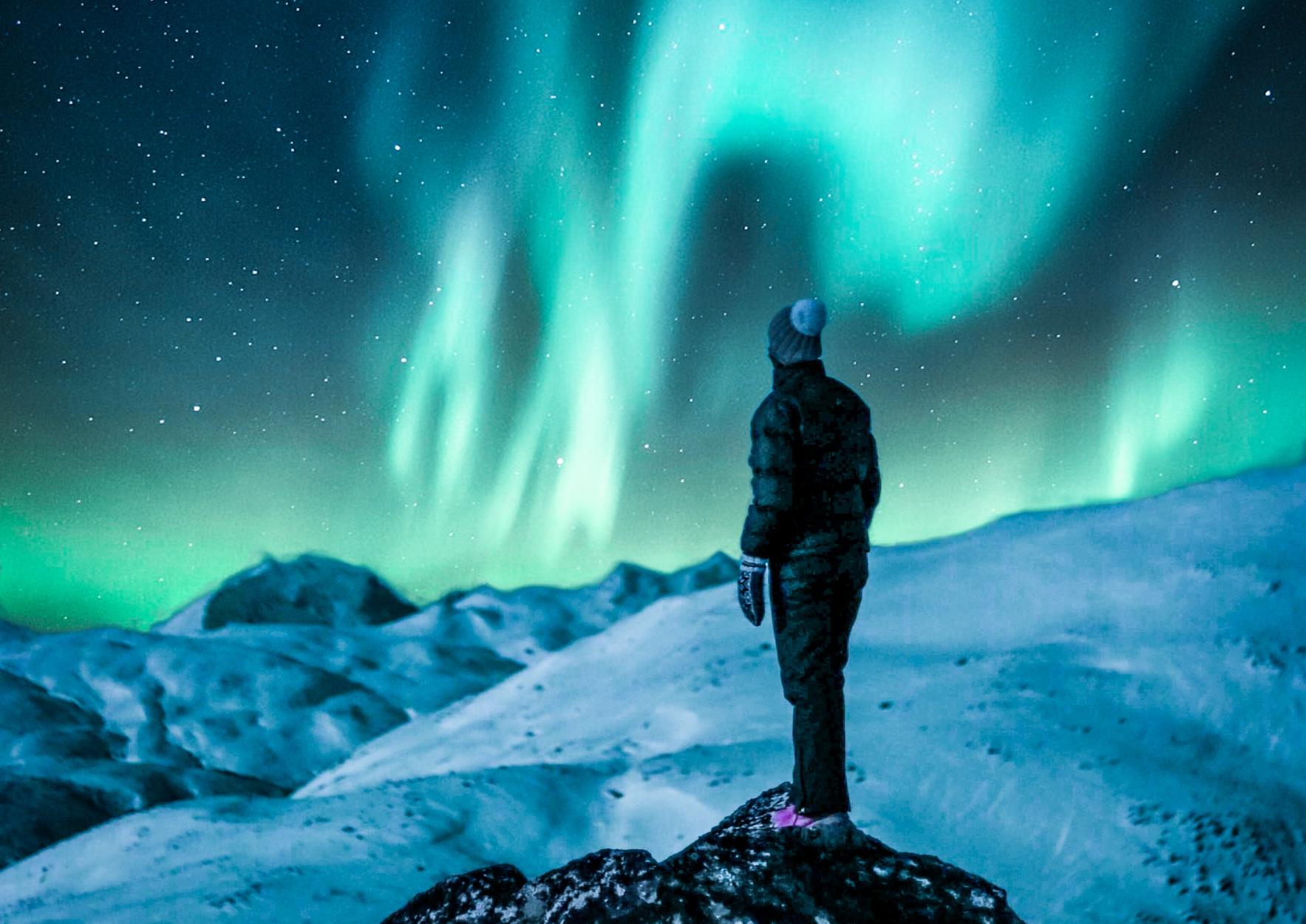 Science fiction, whose roots go back to ancient times, is related to fantasy, horror, and superhero fiction, and contains many subgenres. Its exact definition has long been disputed among authors, critics, scholars, and readers.

Science fiction literature, film, television, and other media have become popular and influential over much of the world. Besides providing entertainment, it can also criticize present-day society, and is often said to inspire a "sense of wonder". Prevalent elements include robots, extraterrestrials, space travel, outer space, and futuristic technology.

The Lion of Mars

Blast off with New York Times bestselling and Newbery Honor-winning Jennifer L. Holm’s out-of-this-world new novel about a kid raised on Mars who learns that he can’t be held back by the fears of the grown-ups around him.

2001: A Space Odyssey is the 1968 science fiction novel written by Arthur C. Clarke and the 1968 film directed by Stanley Kubrick.

A Wrinkle in Time

A Wrinkle in Time is a young adult novel written by American author Madeleine L'Engle.

I, Robot is a fixup novel of science fiction short stories or essays by American writer Isaac Asimov.

The Time Machine is a science fiction novella by H. G. Wells, published in 1895 and written as a frame narrative.

The War of the Worlds

The War of the Worlds is a science fiction novel by English author H. G. Wells, first serialised in 1897 by Pearson's Magazine in the UK and by Cosmopolitan magazine in the US.