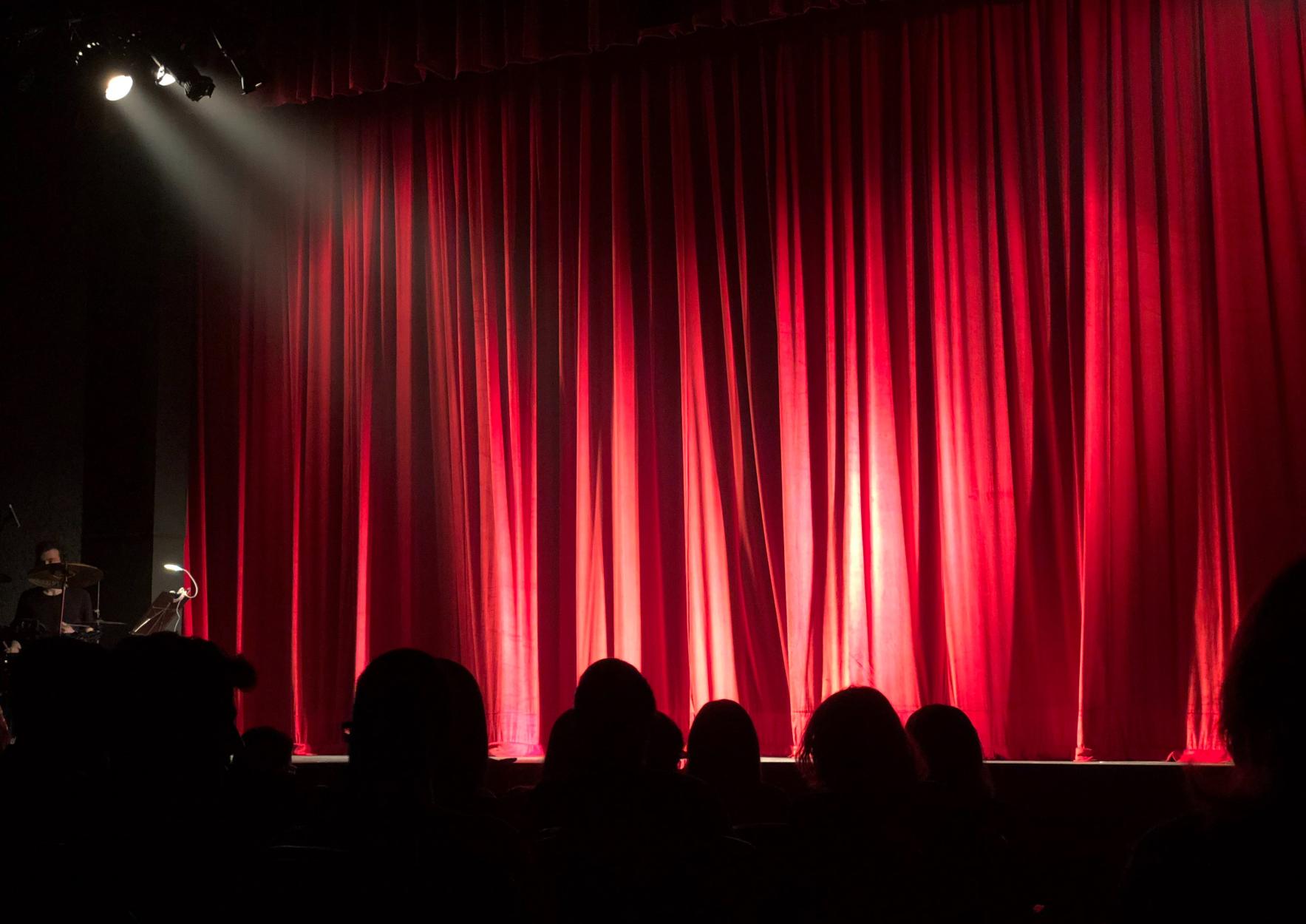 An early example was the Pete Manx series by Henry Kuttner and Arthur K. Barnes (sometimes writing together and sometimes separately, under the house pen-name of Kelvin Kent). Published in Thrilling Wonder Stories in the late 1930s and early 1940s, the series featured a time-traveling carnival barker who uses his con-man abilities to get out of trouble. Two later series cemented Kuttner's reputation as one of the most popular early writers of comic science fiction: the Gallegher series (about a drunken inventor and his narcissistic robot) and the Hogben series (about a family of mutant hillbillies). The former appeared in Astounding Science Fiction in 1943 and 1948 and was collected in hardcover as Robots Have No Tails (Gnome, 1952), and the latter appeared in Thrilling Wonder Stories in the late 1940s. In the 1950s comedy became more common in science fiction. Some of the authors contributing included: Alfred Bester, Harry Harrison, C. M. Kornbluth, Frederik Pohl, and Robert Sheckley.

The Hitchhiker's Guide to the Galaxy is a comic science-fiction series written by Douglas Adams. Originally a radio comedy broadcast on BBC Radio 4 in 1978, it later morphed into other formats, including stage shows, novels, comic books, a 1981 TV series, a 1984 computer game, and 2005 feature film. A prominent series in British popular culture, The Hitchhiker's Guide to the Galaxy has become an international multi-media phenomenon; the novels are the most widely distributed, having been translated into more than 30 languages by 2005.

Red Dwarf primarily consists of a television sitcom that aired on BBC Two between 1988 and 1999, and on Dave since 2009, gaining a cult following. As of 2020 eleven full series of the show plus two specials have aired. The latest series, dubbed Red Dwarf XII, started airing in October 2017. The three-part miniseries special Red Dwarf: Back to Earth aired in 2009, 10 years after Series 8. The "Television film" Red Dwarf: The Promised Land aired in 2020 following Red Dwarf XII.

The 13-Story Treehouse is a 2011 book written by author Andy Griffiths and illustrated by Terry Denton, and a stage play based on the book.

Diary of a Wimpy Kid

Diary of a Wimpy Kid is a series of fiction books written by the American author and cartoonist Jeff Kinney.

Bridget Jones's Diary is a 1996 novel by Helen Fielding.

The Twits is a humorous children's book written by Roald Dahl and illustrated by Quentin Blake. It was written in 1979, and first published in 1980. The Twits was adapted for the stage in November 2007.

Thank You, Jeeves is a Jeeves comic novel by P.G. Wodehouse, first published in the United Kingdom on 16 March 1934 by Herbert Jenkins, London, and in the United States on 23 April 1934 by Little, Brown and Company, New York.