Fantasy is a genre of speculative fiction set in a fictional universe, often inspired by real world myth and folklore. Its roots are in oral traditions, which then became fantasy literature and drama. From the twentieth century it has expanded further into various media, including film, television, graphic novels, manga, animated movies and video games. 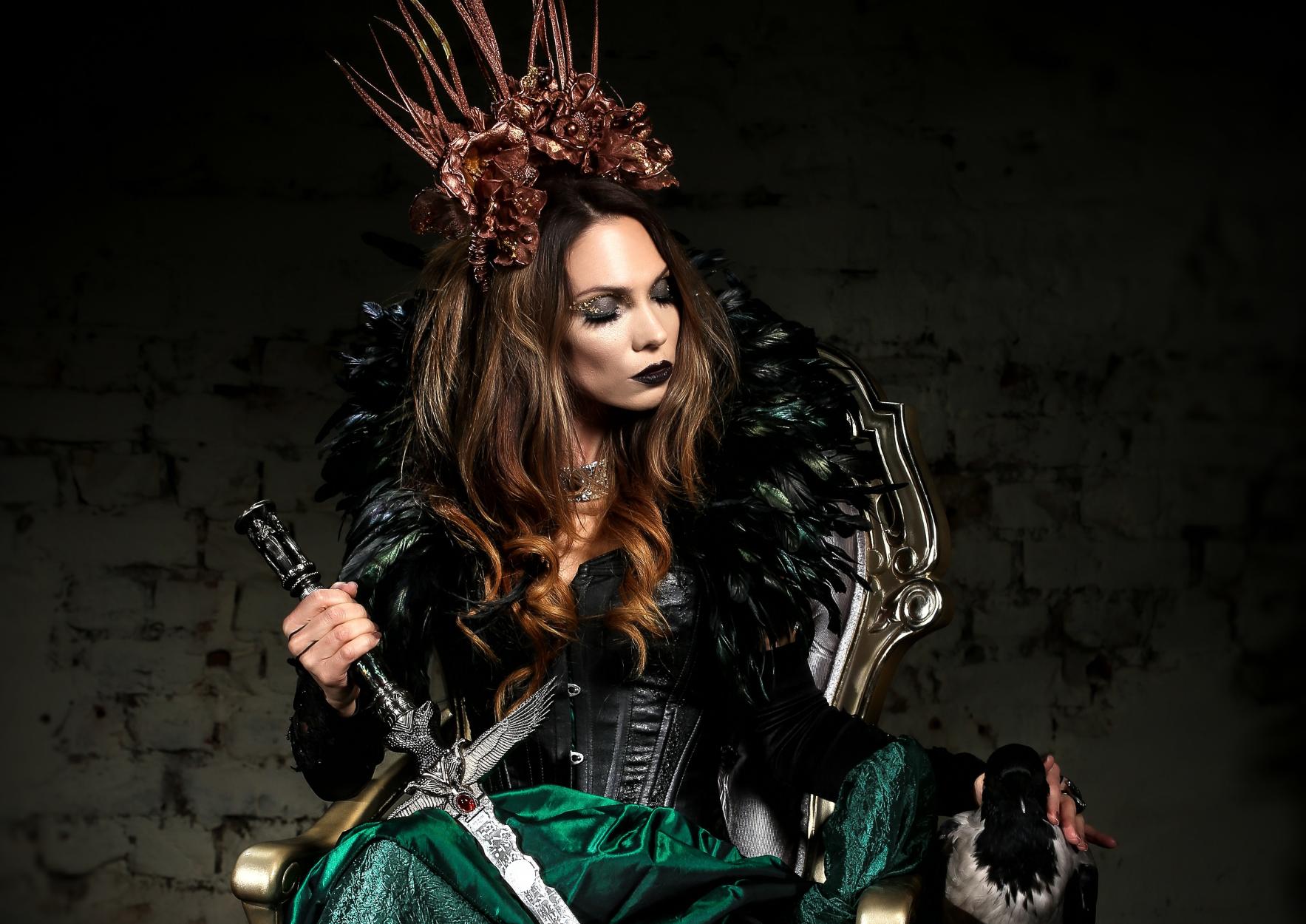 Fantasy is distinguished from the genres of science fiction and horror by the respective absence of scientific or macabre themes, though these genres overlap. In popular culture, the fantasy genre predominantly features settings of a medieval nature. In its broadest sense, however, fantasy consists of works by many writers, artists, filmmakers, and musicians from ancient myths and legends to many recent and popular works.

Harry Potter and the Philosopher's Stone

The Colour of Magic

The Colour of Magic is a 1983 fantasy comedy novel by Terry Pratchett, and is the first book of the Discworld series.

A Wrinkle in Time

A Wrinkle in Time is a young adult novel written by American author Madeleine L'Engle.

Lord of the Rings

The Lord of the Rings is an epic high fantasy novel by the English author and scholar J. R. R. Tolkien.

The Lion, The Witch and the Wardrobe

The Lion, the Witch and the Wardrobe is a fantasy novel for children by C. S. Lewis, published by Geoffrey Bles in 1950.