Known for his Southern drawl, his characters with a folksy-friendly personality, and his gruff but friendly voice, Griffith was a Tony Award nominee for two roles, and gained prominence in the starring role in director Elia Kazan's film A Face in the Crowd (1957) before he became better known for his television roles, playing the lead roles of Andy Taylor in the sitcom The Andy Griffith Show (1960–1968) and Ben Matlock in the legal drama Matlock (1986–1995).

The 13-Story Treehouse is a 2011 book written by author Andy Griffiths and illustrated by Terry Denton, and a stage play based on the book. 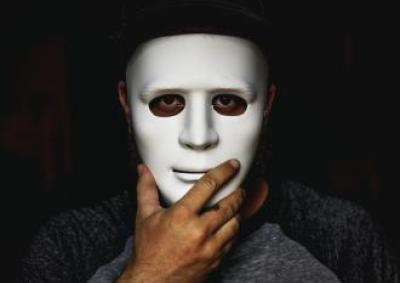